In the ‘Project Innovators’ season of podcasts, Project journal editor Emma De Vita will be speaking to project professionals who are leading projects in an innovative way at a time when many of us are hoping the world of work and projects can be reset in a better way for a post-COVID-19 world. 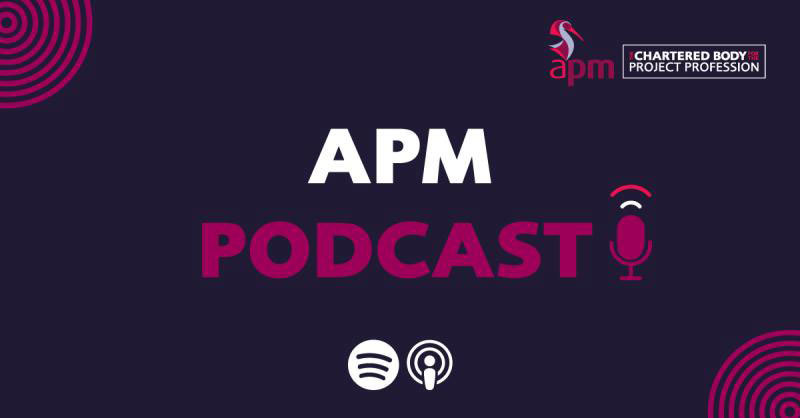 In episode one, we meet Caroline Raynor, project manager and principal archaeologist for the Costain Skanska JV, who designed and led the Saint James’s Gardens excavation in London's Euston as part of work for HS2’s London terminus. It is the largest archaeological excavation of a burial ground in Europe, and HS2 as a whole is probably the largest programme of archaeological works driven by a single project in recent times.

Caroline has pulled off an amazing feat in that she not only borrowed lean principles from the world of manufacturing, but also actively encouraged a far more gender-balanced project than the norm, with a 43 per cent female demographic on-site. Emma spoke to Caroline at the end of September just as the BBC's Britain’s Biggest Dig series began airing – the first episode of which was all about the Saint James’s dig. Catch it on iPlayer.

LISTEN TO THE PODCAST

How to get to grips with a complex project brief